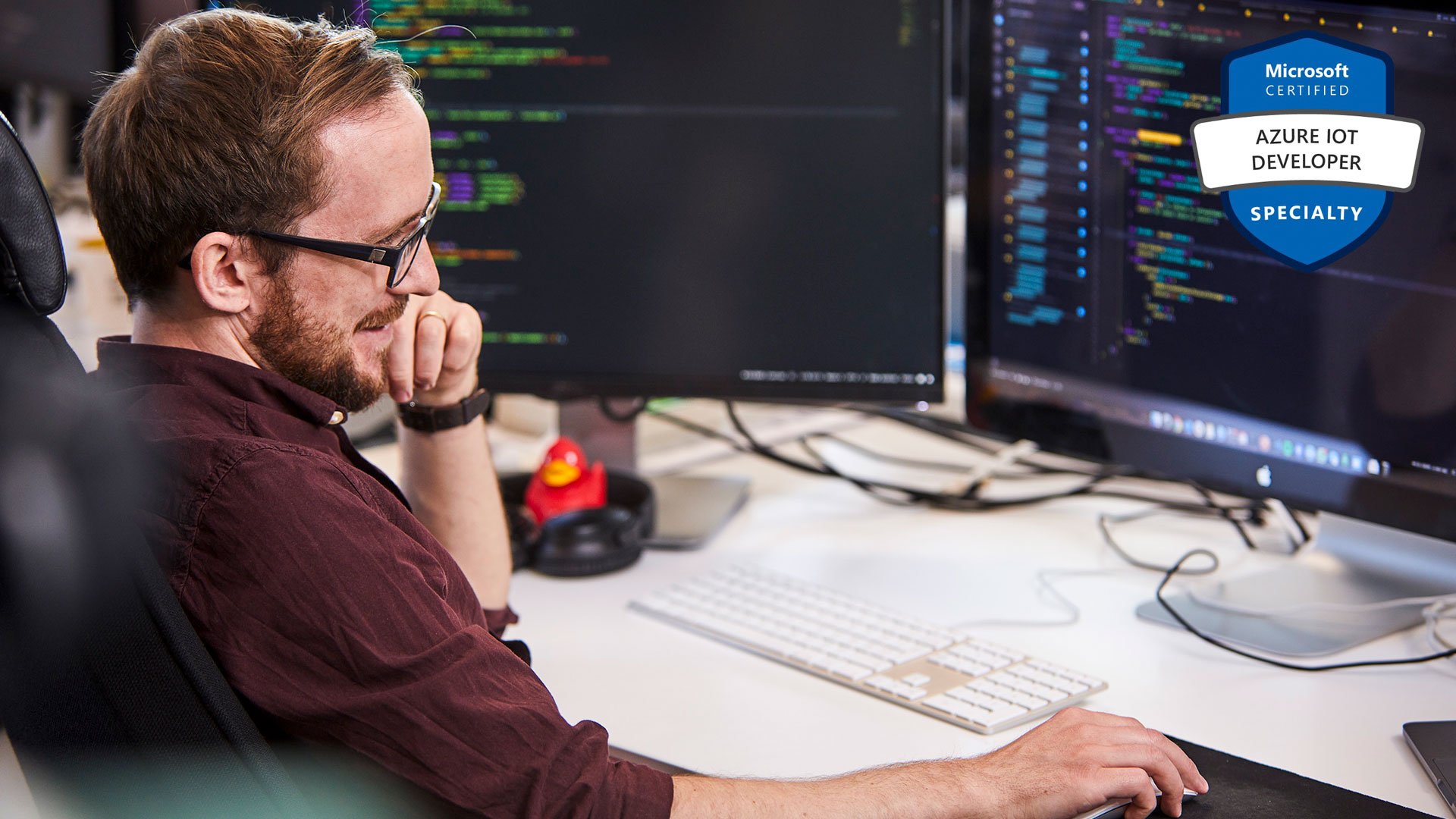 Sigma was among the first in the world to conduct Azure IoT certification by Microsoft.

Sigma is today a market leader in Azure IoT in the Nordic countries and it is of the utmost strategic importance for them to stay at the forefront and be certified on the latest technology from the partner Microsoft.

“With this certification, we are now part of a strong community with other Microsoft partners globally and not least Microsoft's own specialists, who have completed the same certification during Q1”, says David Österlindh, CEO of Sigma IoT & Advanced Analytics.

The certification means that Sigma has strengthen its position as a leading provider of specialist services within Azure IoT.

Microsoft Country Partner of The Year